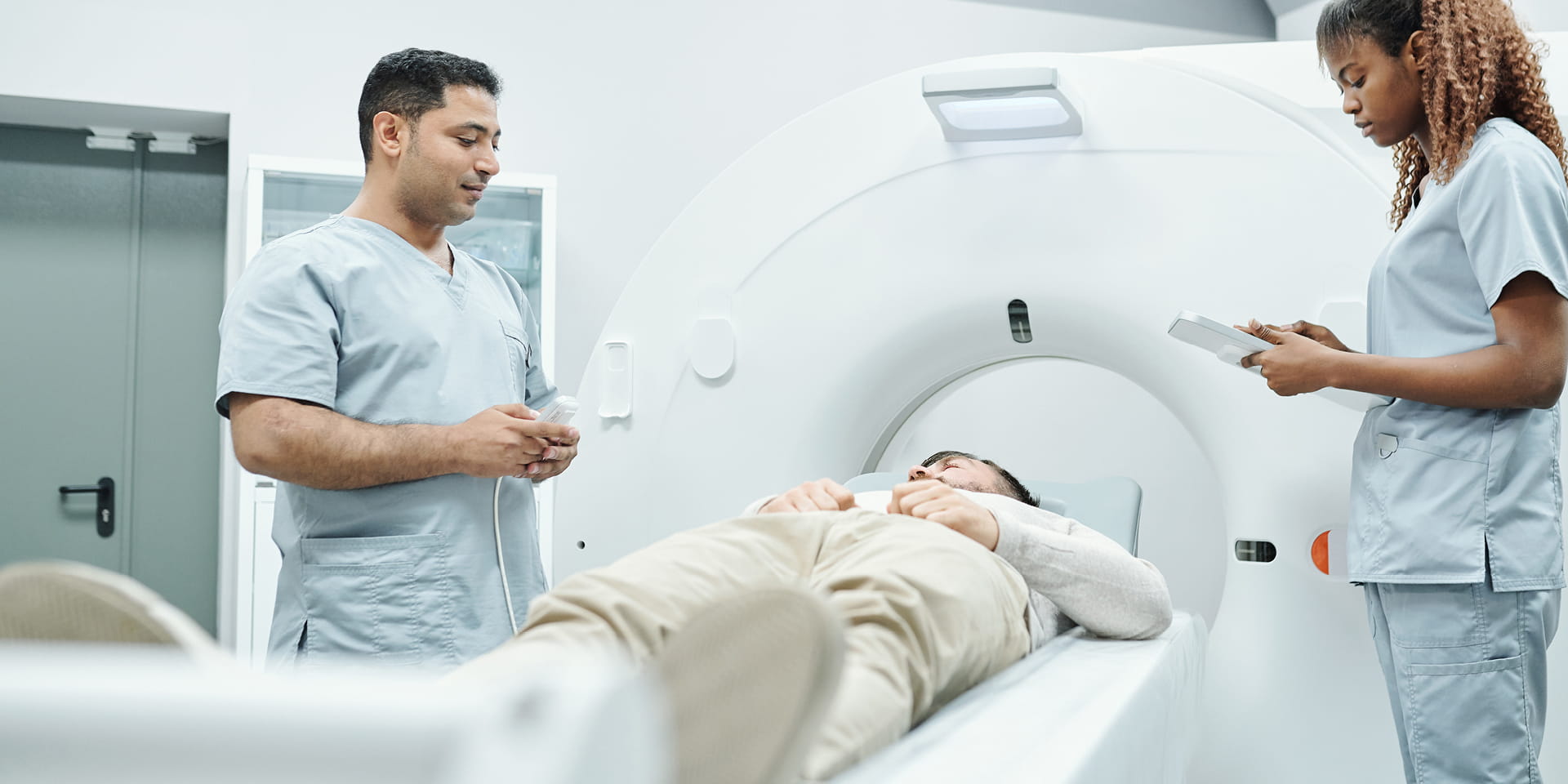 Lung cancer is the leading cause of cancer death in the United States. In fact, more than 130,000 people will die from lung cancer in 2021, according to estimates from the American Cancer Society. That is more than colon, breast and prostate cancer deaths combined.

Unfortunately, most people don’t know they have lung cancer until they start to show symptoms and the cancer is advanced. Yet if lung cancer is detected in its early stages — before it has spread — it is more likely to be treated successfully.

That is where lung cancer screening comes in. As it stands, the only recommended screening test for people who are high risk for lung cancer is a low-dose computed tomography scan (LDCT). This test uses a lower dose of radiation than a traditional CT scan, involves patients lying on their back to get the scan and only takes a few minutes to perform — similar to an X-ray.

In the past, only those aged 55-80 with a 30 pack-year history were eligible for LDCT screening as recommended by the U.S. Preventive Services Task Force (USPSTF). A pack-year is smoking an average of one pack of cigarettes per day for one year. For example, a person could have a 20 pack-year history by smoking one pack a day for 20 years or two packs a day for 10 years, notes information from the Centers for Disease Control and Prevention (CDC).

In March 2021, the USPSTF expanded its recommendation for yearly lung cancer screening with LDCT to include people who:

“This is for cigarette smokers only because they’re at such high risk. It’s not for cigar smokers. And not for people who vape,” explains Susan Connors, RN, lung navigator at Doylestown Health Cancer Institute, who works closely with people who undergo screening. “You also cannot qualify for the test if you have a history of lung cancer because that requires diagnostic testing, not screening. This test is for people at high risk without symptoms.”

Patients need a prescription from their physician to receive the screening test. Once individuals have the test, a radiologist will view the scan and make recommendations depending on what is found. Some patients might require another scan in six months or a year or have to get a lung biopsy and further work- ups.

“If you have this test annually, the physicians can see if there’s something changing and keep a closer eye on things moving forward,” Susan says.

While screening can detect some lung cancers, it doesn’t come without some risks, according to the CDC. In fact, sometimes:

It’s important to stress that the best way to minimize the risk of lung cancer is to not smoke and to avoid secondhand smoke. Lung cancer screening is not a substitute for quitting smoking, notes the CDC. Still, the screening can detect certain lung cancers and the benefits could outweigh risks for many with a long history of cigarette smoking.

“If people feel like they might qualify for the test and are interested, they should talk to their primary care provider about getting screened on a yearly basis,” Susan says, adding that she sends reminder letters to those who get annual lung screenings.

Doylestown Health's Lung Cancer Program offers the most advanced technology for lung cancer screening and diagnosis in the region, including low-dose CT scans and endoscopic bronchial ultrasound. Our multidisciplinary team brings together top doctors from various specialties who meet regularly to collaborate on comprehensive, coordinated care plans for patients, and all aspects of care are seamlessly coordinated by our lung cancer patient navigator.

Probiotics Are They Safe Are they Necessary

Explore the pros and cons of probiotics and discover your gut microbiome - trillions of tiny organisms that help with digestion, metabolism, immunity and more.
Read More

Crohn's Disease and Colitis: What to Know

Everyone over age 50 should have a colonoscopy. Learn how colonoscopy screening can save your life!
Read More