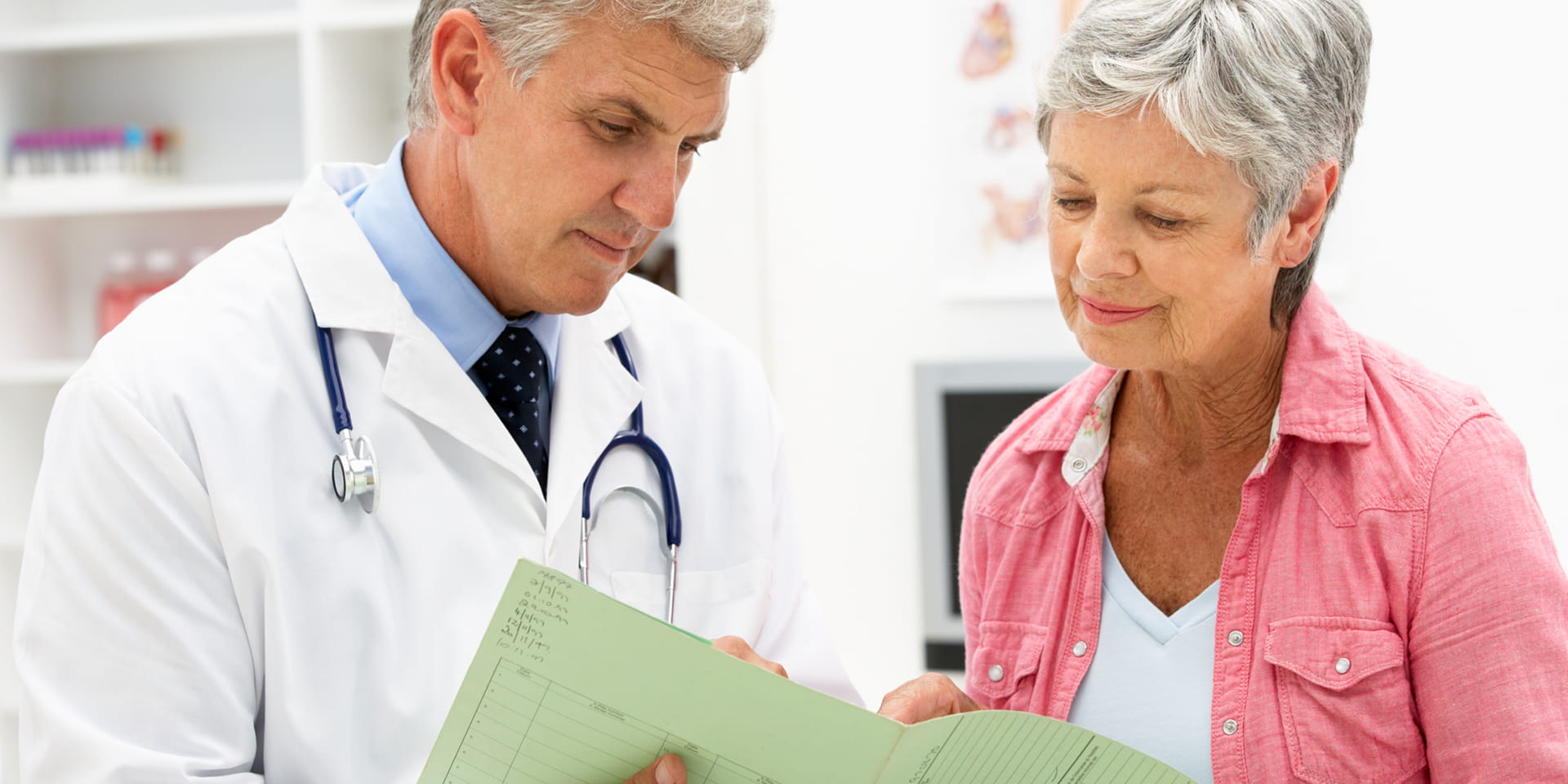 Our breast cancer expert weighs in on the findings of a study that raises questions about the treatment of early-stage breast cancer.

About the Study and Early Stage Breast Cancer

A study released in the Journal of the American Medical Association (JAMA) Oncology have both experts and patients questioning the way doctors treat breast cancer at its earliest stage ("stage 0"). The stage 0 cancer is called ductal carcinoma in situ (DCIS).

About 60,000 women in the United States are diagnosed with DCIS each year, according to the American Cancer Society. DCIS is non-invasive, meaning it won't spread to other parts of the body. Current mammography allows cancer to be found sooner than it used to be. Treatment for DCIS is usually lumpectomy (removal of part of the breast) and radiation therapy. Some women choose to have a mastectomy or double mastectomy (one or both breasts removed), hoping to keep cancer from growing and spreading to other parts of the body. The new study questions whether or not these treatments truly save women's lives.

The study reviewed 100,000 women with DCIS and if they were likely to be alive in 20 years. Women with DCIS who had breast surgery did not survive any longer than women who did not have surgery.

The findings have caused debate about treatment for early stage breast cancer. Some still promote treatment with surgery. This includes lumpectomy (removal of part of breast) or mastectomy (removal of entire breast). Others advise no treatment, with a "wait and see" approach.

The study also found that younger women and African-American women with DCIS had twice the risk of dying from breast cancer.

Our Expert Weighs In

Donna Angotti, MD is a breast surgeon with Doylestown Health's Breast Center. She is an expert in the treatment of breast cancer. She shares her thoughts about the study findings and how they may affect women.

"A recent study reported in JAMA Oncology questioned how likely a woman diagnosed with the earliest form of breast cancer, ductal carcinoma in situ (DCIS), would die from breast cancer within 20 years of diagnosis. The lead author Dr. Steven A. Narod and his fellow researchers looked at the data collected from about 100,000 women diagnosed with DCIS over 20 years.

Some consider DCIS to be a warning sign that cancer will likely spread to other parts of the body. One would think that surgery for DCIS reduces a woman's chance of dying of breast cancer. This is the same thought about colonoscopy. When colon polyps are found, they are removed. This decreases the risk of colon cancer. But the cancer study did not find that removing DCIS from the breast, or removing the entire breast itself, lowered the risk of cancer spreading.

What It Means For Cancer Treatment

Some argue that DCIS is being over treated and that doctors are doing unnecessary surgery. This argument is based on the fact that women who are treated for DCIS have the same risk of dying of breast cancer as women who never get DCIS.

The precise way to address this question is offer no treatment to a group of women who are diagnosed with DCIS. Then researchers could study how many of these women die from breast cancer. That is the only scientific way to resolve this dispute.

This is a risky proposal for many women, since their cancer would not be treated at all. The decision not to be treated would make for an interesting study. But, at what cost to the women in the study?

An unexpected result from the study is the fact that there are cases when DCIS increases a woman's chance of dying from breast cancer. Women younger than 40 years old and African-American women diagnosed with DCIS were more likely than others to die from invasive breast cancer.

What The Study Means To Women

Surely, this recent study continues to spur discussion and suggest ways for researchers to study DCIS in the future. The findings alone shouldn't affect decisions about treatment. That is for each woman and her doctor to decide. Reasons for stopping or starting certain treatments for cancer are usually done after the issue has been carefully researched in controlled studies.

Doctors follow "primum nocere," which means "first, do no harm." The care and well being of the patient always comes first. Much scientific research is done before a treatment can be considered the standard or new normal. Research guides doctors to either choose or to stop using a treatment. This may mean that patients will not be 'over treated' or have unnecessary procedures. For others it might mean that getting treatment has saved their life."